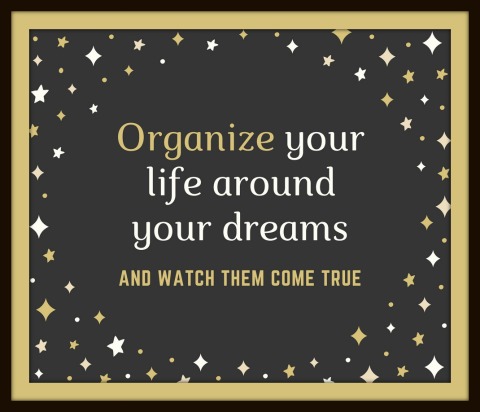 Organize: make arrangements or preparations for (an event or activity)

In case you’ve missed it, one of my dreams is to run a half marathon in every state. And yes, it often seems as though I organize my life around that dream — most of our vacations are racecations, or planned so they don’t interfere with long runs, or planned so that I can get my runs in — well, you get the idea.

It’s a big dream, and if I don’t organize my life, it won’t happen.

Last week’s Wednesday Word was gratitude. And this week, I am filled with gratitude for my blogger friends, particularly Holly @ Hohoruns and Tricia @ Mississipiddlin. These two lovely ladies organized a girls’ weekend (including running a half marathon — maybe you saw a few pictures on IG?)  for myself and five other blogger friends.

Seriously, when they asked me (and Darlene) to join in the fun, I had to wonder — were we a package deal? Did I get asked because they didn’t feel they could organize such a fun weekend and ask Darlene, but not me?

Whatever, as I told my mom, who is still navigating the waters at their apartment in the senior living communtiy, sometimes you have to put yourself out there, and not wait for people to come to you. Which isn’t easy for me, I’m an introvert (except at races — just read my endorphins post!), but I’ve also been known to push my way into new groups at times, with various results — it’s how I met Mr. Judy, though, so sometimes it works.

I am grateful to Darlene and her blog, and her friendship, because without her, I might never have started to organize and finally dip my toes back into the blogosphere and gone to my very first girls’ weekend. At the age of 54!

Organizing is what you do before you do something, so that when you do it, it is not all mixed up.
–A.A. Milne

One thing I know for sure
While it may be very important to organize so that you can enjoy yourself, you also have to learn to go with the flow sometimes — it’s just more fun that way.

What do you hate to organize?

Or are you just a free spirit and go with the flow all the time?

23 thoughts on “Organize your life around your dreams”