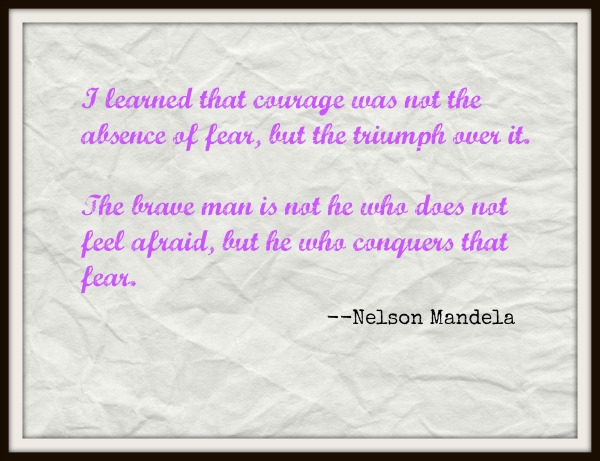 When I saw the Wednesday Word for this week, triumphant, I knew exactly what I wanted to write about.

The year was 2013. My training for my spring half was going great.

Right up until the taper. It’s always the taper with me!

Then the knee pain started out of the blue. No really, it often does start out of the blue (although since then, I have learned some of my triggers).

I skipped runs. I rested. Race day dawned with glorious weather. Probably the most perfect weather I’ve ever had for a half. My husband and the dogs saw me off.

The first 6 miles were fine. And then the pain set in. Let’s just say it’s the only half I’ve ever called my husband during and had to walk the last 3 miles. Yes, it was a disaster and my very worst half memory.

What’s worse is that knee pain continued to plague me for months afterwards. The first few weeks I couldn’t walk the dogs without pain.

I started doing the training though. I began to wear a knee brace. And yet that pain would continue to creep in in the last mile of every long run. I seriously considered not running a fall half at all.

And then it happened: I ran 7 miles pain free and I knew I could do a half. I signed up for Smuttynose Rockfest.

It was my triumphant return to running a half, a PR at the time, and I had a marvelous time.

Nelson Mandela was not only wise, he was eloquent. Yes, I am still afraid of injuring myself. But I continue to run halfs and conquer that fear. I hope you can be triumphant over your fears, too.

Have you had a triumphant return to something in your life?

33 thoughts on “My triumphant return to running”