Remember that 40 Day Kriya? You can read about it in this post here if you missed it. I finished it! What did I learn? It was a lot like running! In some ways. 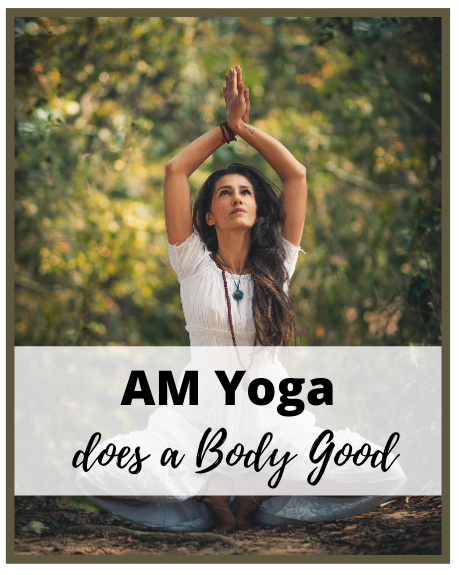 Get it done first thing
It is suggested that you do it before 6 am; the effects are supposed to be more powerful then. I happen to be an early riser, so most days that happened. There may have been a day or two I didn’t wake up til 6, but I still just got up and got it done.

You can do it at any time of day, but being a morning person already I found doing it first thing n the morning worked well for me. You feel so good when you’ve moved your body first thing in the morning.

Although the truth is I don’t run first thing in the morning. Because I’m doing Yoga. Even when I’m not doing Yoga, as it gets colder my runs get later in the day. I’m lucky that I have that opportunity.

I didn’t want to do it
Almost every morning I would get up and I really just wanted to sit down with a warm beverage and read. Kundalini isn’t easy. I knew, just as I know with running, that I would feel better after I did my Kriya. I always did. There are times with running that I don’t feel better afterwards.

I used to be a get up and go runner in the Summers, but over time, I’ve just found that that makes my mornings rushed. It’s easier to get up and do Yoga: no changing clothes, no eating. This Summer I often did get out there early, but I found that over time, that was beginning to wear on me. After 40+ days of AM Yoga, I am always energized afterwards. That’s the purpose of my practice, after all — which leads me to . . .

I had more energy
I decided to tackle the 40 day Kriya specifically to work on energy. While the last few weeks have been challenging, I definitely felt ready to get going most mornings after my practice.

I had to ease into it
Every pose has a suggested time. You are almost always moving or doing specific pranayama (breathing techniques) so it’s not just hanging out in the pose like Yin Yoga.

Sometimes I had to take very short breaks. I had to start out with less time than suggested. In fact, for most of the poses, I still haven’t worked up to the minimum hold times — although I’m getting closer.

Running is the same. When we start, or restart after a rest or an injury, we need to ease into it.

Final Thoughts
I know that moving first thing in the morning is a good thing, but the truth is I have struggled for a long time to find the right movement for me. I have tried early morning cardio, but I always seem to burn out on that at some point — or feel run down eventually.

That wasn’t always the case, though. When I was younger I often did early morning cardio. I worked outside the home, and I knew when I came home I might not do it. It worked for me then, but things change.

I have committed to AM Yoga before, and done pretty well with it, but I always seem to get away with it at some point.

That may still be the case; it’s only been 40 days, after all. Despite the difficulty, though, I plan to keep going. Not with another 40 day Kriya right now; that would mean doing the same poses for another 40 days. I want to explore different Kriyas (classes).

There’s always a sense of accomplishment when you finish something you set out to do — especially if it isn’t easy. Even better when you learn and grow from it. — Chocolaterunsjudy

How do you challenge yourself these days?

What have you learned from your challenges?

What have you been avoiding because it’s hard?