But you know what helps? Getting a few runfessions off your chester (<-I just reread my post and came across that typo & I’m gonna keep it in because it actually made me LOL!) and sometimes laughing at yourself — join me, Marcia at Marcia’s Healthy Slice and other bloggers to get your to start 2017 by cleansing a little with your runfessions.

I runfess . . .
That you can call me the anitsocial winter runner. Darlene keeps trying to get me out there at night to run. Often it’s not a running day for me, because I may have already run a couple of days in a row.

But still, if you can run during the middle of the day or in the afternoon in winter, would you meet a friend in the cold and dark? Especially knowing that she’s already meeting up with another runner friend?

I runfess . . .
That sometimes it’s all about the hair. When it was warm, but rainy, on the day before going to my parents, part of why I chose the treadmill was to prevent crazy runner hair.

Normally I don’t really care that much, but we were going out for my sister’s birthday, and my parents tend to be judgmental. My Dad also doesn’t have much of a filter anymore and tends to speak loudly because he’s very hard of hearing. He did have us cracking up over a few of the things he said, very loudly, in the restaurant.

I runfess . . .
That sometimes it’s a relief to run without Bandit. He’s calmer on a walk if he gets in regular walks and gets to run with me once or twice a week, but it’s easier to run without him.

Because of our weather lately he hasn’t had enough exercise. Which was abundantly clear on one walk with the dogs after a few days without walks due to weather: Bandit was just pulling all over the place.

He doesn’t even seem to mind running in really cold weather. Or even through mud, apparently (well, he wasn’t super happy about it, but we still managed 3 miles).

I runfess . . .
I am very good at keeping secrets, and I’ve been keeping kind of a big one from y’all. I wanted to see how it played out. Because all the cool kids are doing it, I am working with a running coach. Well, actually, that’s not the reason.

Most of the time I’m a planner and a researcher and put a lot of thought into how I spend my money (just don’t ask Mr. Judy about that). But sometimes I can be impulsive, too. When Rachel @ Runingonhappy offered a free month of coaching I pretty much jumped right on board.

Without researching or asking a whole lot of questions, either. I’ve “known” Rachel via her blog for a while, but I can’t say we were bosom blog buddies. I can say I had been considering dipping my toes into the coaching pool, but this was impulsive. Yes, I was lured in by that free month, I admit it. We’ve just been working on building my base and haven’t yet gotten to the “good” stuff. You know, speedwork, tempos, all that “fun” stuff.

While I think it’s good to be your own coach, and I think I’m not too bad at it, I will admit it’s also nice to have someone else hand you your workouts. Someone with actual training (unlike myself!).

I runfess . . .
I have been slowly working on decluttering. I still had sweaters from last winter that needed washing, and some summer pants . . .  what happens is I have a ton of laundry, figure I won’t need that stuff til the next year, stuff it in a laundry bag and proceed to forget all about it

And speaking of forgetting, I runfess as I’ve worked through some of those clothes I found sweaters I didn’t even remember I owned! 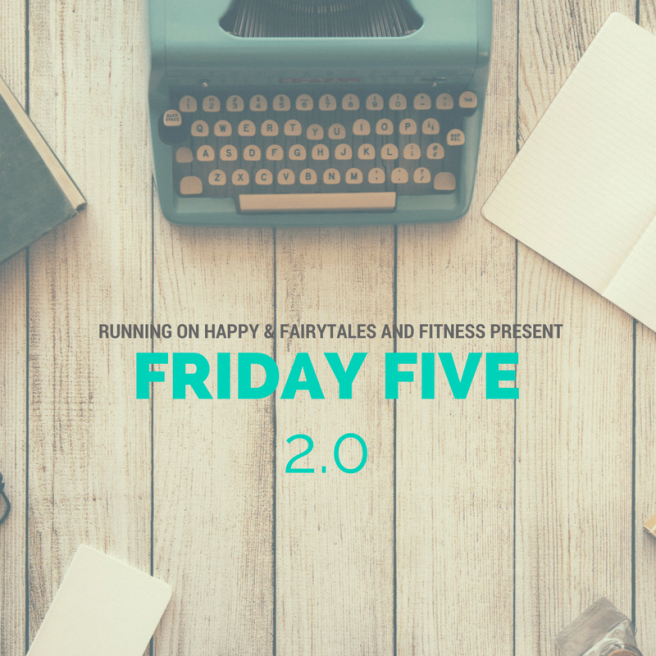 44 thoughts on “Laughter is good for the soul: Runfessions January 2017”