July may have been quiet, but I still have a few runfessions to get off my chest. Or thighs, or buns . . . it seems like food is the theme in a lot of them this month!

I runfess . . .
I have a tendency to bit off more than I can chew — literally and figuratively. The literally being I tend to be a volume girl when eating (don’t give me teeny tiny portions!).

The figuratively being I get caught up in what I want to do vs what I should do vs what what’s realistic to do, and sometimes tire myself out needlessly. Take last Friday, for instance. I wanted to bake some stuff to bring to a party I was going to. And I just wanted to test out a lot of recipes I’d been eyeing for a while!

Basically, I was pretty much on my feet from about 7 am until about 2 pm.

This was the day before my long run, naturally. So much for taking it easy. 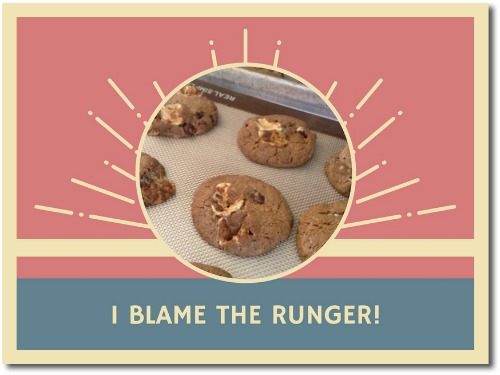 I runfess . . .
I definitely got carried away with the S’mores Cookies I talked about in last week’s Weekly Wrap (read it here). And maybe those Fig Bars, too. As in I ate more than I should have. 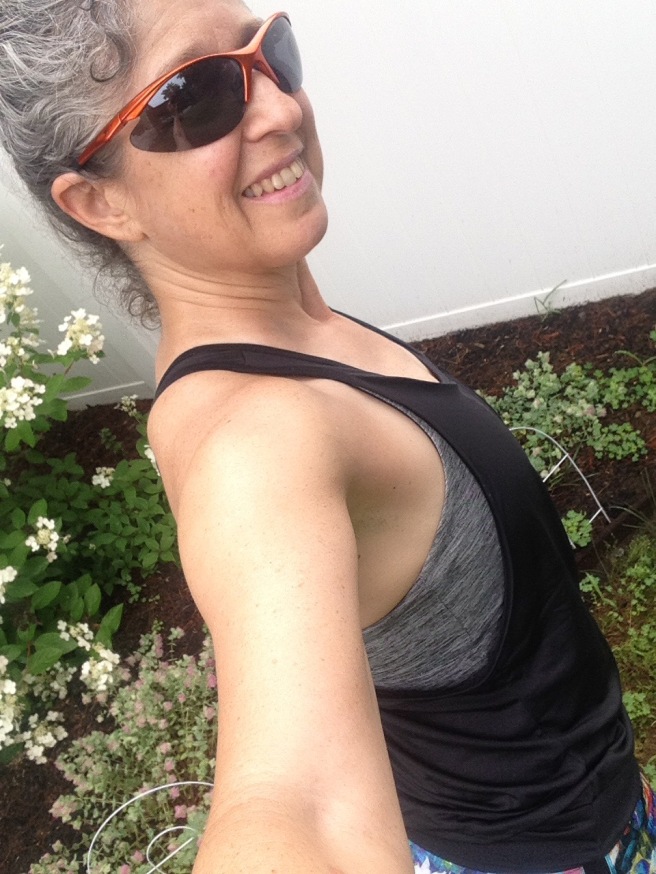 I runfess . . .
One day I ran in the morning on a super humid day, which means lots of sweat. I didn’t feel like struggling out of those sweaty clothes knowing I’d either have to wear some new workout clothes or get back into them later . . . so I stayed in them a few hours, until I’d finished my strength training and some yoga.

Good thing there was no one around me to be grossed out by it!

I runfess I probably would have run outside if I hadn’t misplaced my Garmin charger and my Garmin had very little charge. The charger is magnetic, which is great, except for the fact that it has a tendency to stick to metal objects. I know I’d charged it Friday before my long run, and dammit why didn’t I charge it back up after that run?

It was just an easy run, but how would I know when to run, when to walk? Or how far I’d gone? Not to mention I’d probably have to download an app so I could tell how far I’d run and I didn’t want to deal with that.

Mr. Judy had been complaining about the fact that I hadn’t yet tested out the treadmill after he fixed it again. So that’s my story and I’m sticking to it.

I runfess . . .
I normally don’t struggle with my weight as much during the summer, but this summer is different. Maybe it was all the travel and halfs. So knowing I only had a little wiggle room on my first of the month Weight Watchers weigh in to stay free for the month, I actually weighed several different dresses before I got dressed.

In the end I went with my lucky weigh in dress. Yes, I have one — basically, it’s the lightest dress I own. I will be heartbroken when it’s no longer wearable! In the end I could have worn something heavier, but I don’t have a scale at home and I wasn’t sure.

Do you sometimes overbook yourself?

How long would you stay in sweaty workout clothes?

What is the weirdest thing you’ve done to get a good weigh-in? 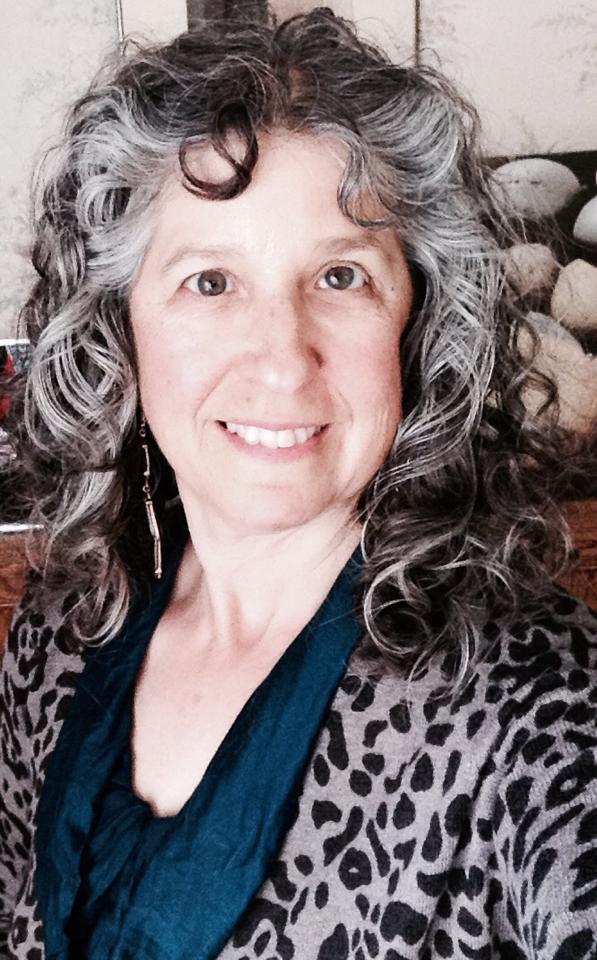